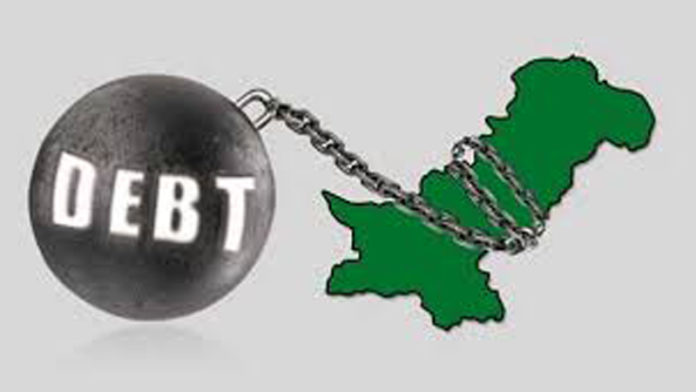 Senate Special Committee on Circular Debt was informed that during last five years (from 2013-2018) the circular debt has reached to Rs 573 billion.

ShibliFaraz in the chair, discussed the issues of circular debt , electricity theft and load shedding.

The poor people are paying electricity bills regularly and if they miss one bill their electricity is being disconnected while the influential people are regular defaulters and due to their high contacts nobody is disconnecting their connections, said Shibli Faraz.

Readmore: Pakistani rupees will be devalued to Rs.140 against the Dollar

Terming the electricity theft and nonpayment of bills by influential people as a financial terrorism, the Senate committee has asked the government to make strategy for controlling the same.

How Social and Nursing Theory Are Distinct?