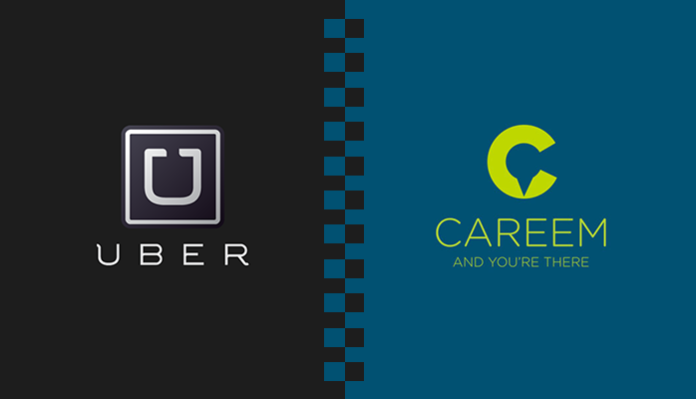 A mob also broke the windscreen of a ride-sharing taxi and attempted to thrash the driver. However, police force at the scene reverted the demonstrators and rescued the driver.

Everyone knows that local taxi or cab drivers are charging too much that is the reason people are attracted towards Careem and Uber.

Doctorate in Computer Science – The Ideal Degree For Anyone