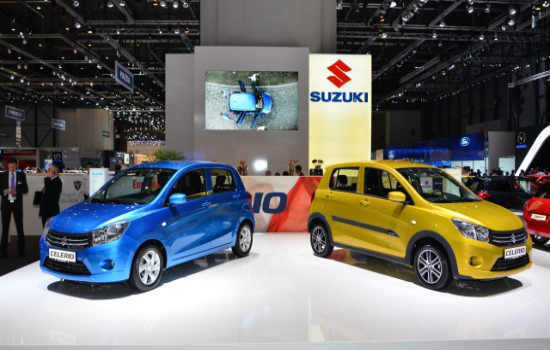 The reason given by the Suzuki official for the third price increase in 2018 was the same – the weakening Pakistani rupee. Previously, Suzuki had increased prices in January and March this year following rupee’s depreciation. Although the company official did not disclose prices of which cars will be increased, a Suzuki dealer said the market was expecting a hike in almost all variants.

Meanwhile, there were apprehensions in the auto industry that demand would fall after the government put restrictions on new vehicle purchase by non-filers of income tax returns. Reports suggest roughly half of the car buyers are non-filers. Existing auto industry players – Suzuki, Honda and Toyota that have dominated Pakistan’s market for decades – will face tough competition from new carmakers that will enter Pakistan’s market soon. 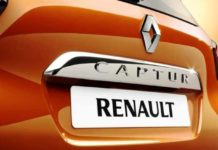 Strategies for Creating an Analytical Essay

Review Of Your Campbell Biology 9 Edition

What Are The Low-cost Project Service?