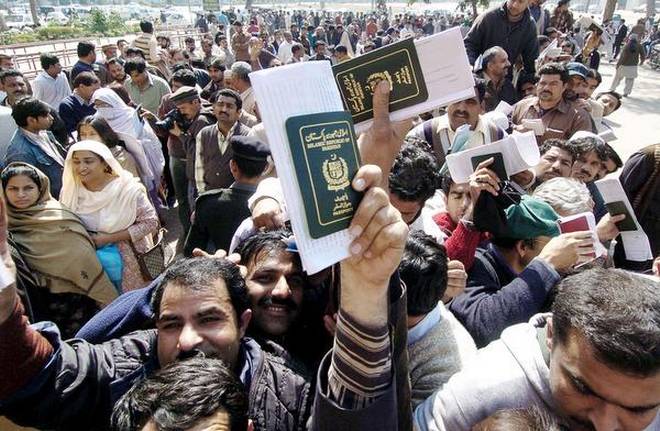 Islamabad: Pakistan has granted nationality to at least 298 Indian emigrants in the last five years, according to the interior ministry.

“From 2012 till April 14, 2017, a total number of 298 Indian emigrants have been granted Pakistani citizenship,” the Interior Ministry said in a statement on Saturday.

The statement was issued in response to a question by the ruling Pakistan Muslim League-Nawaz lawmaker Sheikh Rohail Asghar in the National Assembly.

Pakistan is believed to be a country where getting nationality has always been a difficult task, but innumerable illegal immigrants from many countries, especially India, Afghanistan, Bangladesh and Burma, are living here, it added.

There is one well-known case of awarding Pakistani nationality to an Indian national in the recent past.

Nokia planning to relaunch the iconic 3310 later this month