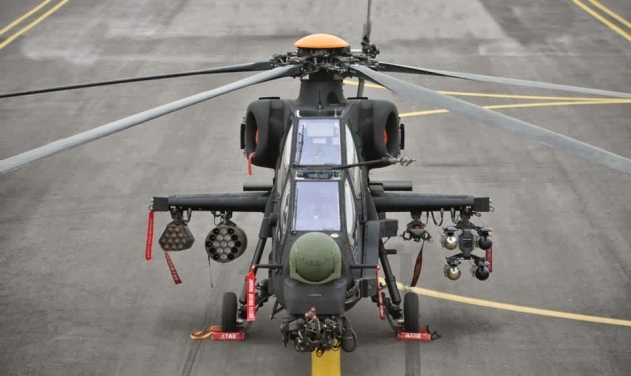 Pakistan and Turkey have signed a deal for the sale of 30 Turkish T129 ATAK helicopters, according to an election manifesto the ruling Justice and Development Party (AK Party).

These helicopters are also take part in 23rd March Defense day parade in Pakistan. Resource confirmed that for this deal has worth more than 1.5 billion dollar but Turkish official didn’t disclose deal worth.

How to create Any Activity Dissertation: Part 1

Xiaomi is Officially Launching in Pakistan on Feb 20