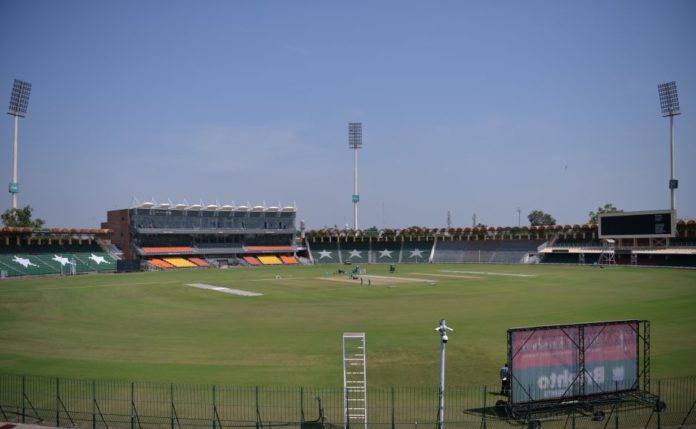 Board Chief has asked a high profile meeting next Friday in UAE, Shoaib Akhtar, Misbah,Inzmam Board Officials, Captain Sarfaraz and others will give suggestion for improvements in domestic circuit also.

After the wait of three years and keeping in view the loss and gains and observing the merits and demerits of domestic cricket infrastructure,PCB has decided to make reforms in domestic cricket. A high profile meeting is being held on Friday in UAE during the PSL. National season will be made more attractive after discussion with related personals of Pakistani cricket. Important decisions will be made with the views of great cricketers of the past.

When Pakistani grounds will have cricket, then the money spent in foreign countries will be used for cricket welfare. Pakistani economy will get advantage as international cricket will be in Pakistan. Najam Sethi says I had talks with the test playing countries for series in Pakistan.

I have directed the infrastructure department of PCB that a report should be made about five international centers of the country, to know what is being done at these centers so that our grounds may fully ready when international cricket returns in Pakistan. The reliable sources of PCB says that the meeting will be presided over by Najam Sethi in UAE at 23 February instead of 16 February in Lahore. This meeting will include chief operating officer SubhanAhmad, Chief selector InzmamulHaq, SarfrazAhmad the captain, MickyArther the head coach, Ex test players Shoaibakhtar, misbalhuq, directorharoonurRasheed, ShakeelSheikh adversior to chairman, governing board member Mansoormasood khan , director national academy MudasarNazar and other important personalities.Important decisions will be made to bring about improvement and reforms in domestic cricket of Pakistan.

One suggestion is there should be common tournament of department and the region. Other suggestions says the tournaments should be separated conditioned the increase in number of teams. Big departments like Port Qasim, Statebank, PIA and ZTB should have the right to play first class cricket. Sources say as there are too many departments in the meeting, so the decision may be in the favors of departments.However Najam sethi has made it clear that reduce the maladministration and such decisions should be made that are welcomed.

Furthermore, he has instructed that there should be no compromise on quality cricket.On the other side PCB has decided to take immediate action for the arrangement of home series in Pakistan instead of foreign. Test centers of the country are being made better.Actions will be taken for the improvement of other centers after Karachi. Najam sethi said the day is not far when the home series of Pakistan and the full series of PSL will be in Pakistani stadiums so we are setting our stadiums.Test playing countries are willing to send their teams in Pakistan. PSL final will be important in this regard.