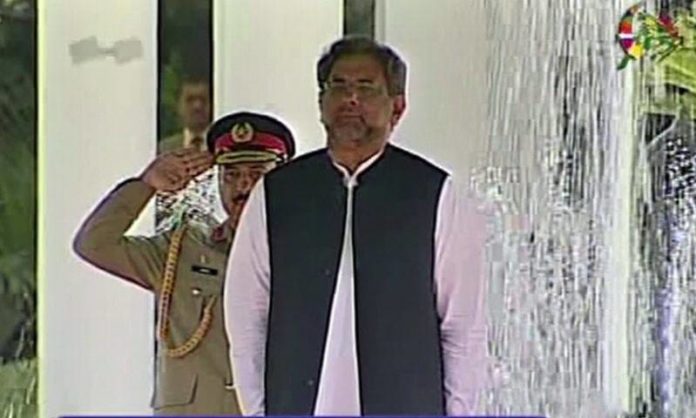 PM Abbasi while talking to a private news channel has expressed the intention of removing the Article 62 and 63 from the constitution of Pakistan.

He said that the long-delayed issue occurred whenever a constitutional amendment was presented, adding that the House is supposed to review it which leads to confusions in its implementation.

He emphsised on bringing clarity in the Articles.

Abbasi said that he will contact all political parties to remove the ambiguities, adding that different parties had expressed their agreement.

Highlights of using this Article

Highlighting the discrepancies, he said that these articles could jeopardise a person who mistakenly failed to declared a bank account.

Howto Write an Essay for Me Personally