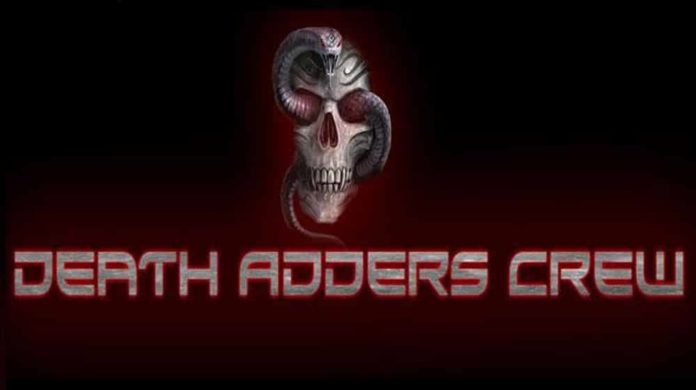 The hackers group who defaced the website calling themselves ‘Voice of Pakistan; Death Adders Crew’.

According to the message posted by the hackers on the website, they said that they are not supporters of any political party but ‘will never vote for Imran Khan’.

They also left a message, which seemed to be a warning to the PTI, saying, “We didn’t upload some pictures, you can decide, wake up wake up Pakistan.” They added, “We don’t need new Pakistan, we need our old Pakistan, Pakistan Zindabad.”

The hackers also added a screenshot of the ARY News showing a quote and picture of the former PTI leader Ayesha Gulalai saying “There is no respect for women in PTI.”

On the other hand, after the allegations about ill-treatment of women, PTI women came out to defend their leader Imran Khan while referring to Gulalai as an opportunist.

What Will be the Biology Definition from the Dynamics of Life?