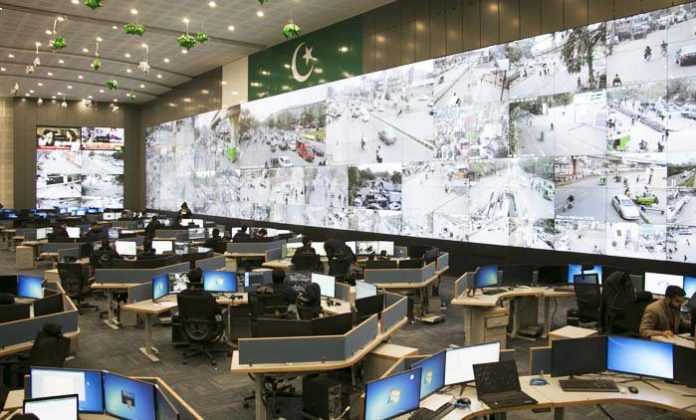 Inaugurating the software, Capital City Police Officer(CCPO) Amin Wains said war against terrorism could not be won without support of people, adding that the purpose of the software was to enhance the intelligence system in all police units.

Speaking on the occasion also, SSP Admin Rana Ayaz Saleem elaborated that the software-111 stood for one personnel,one information and one month.

He said the software would enable the 35,000 policemen to convey information about criminal activities from their respective areas to the intelligence analysis wing headed by a DSP at the CCPO’s office during a month.

The letters containing information of all 11 crime categories, including terrorism, have been issued to these policemen, the SSP admin said and added that these policemen would report messages to intelligence analysis wing.

Concerned divisions had been informed

He further said that all three divisions of intelligence wing intelligence operators, intelligence squad and intelligence units had been tasked to collect information from railway stations, bus terminals and other places in the city.

Physics and Chemistry: No Longer a Mystery