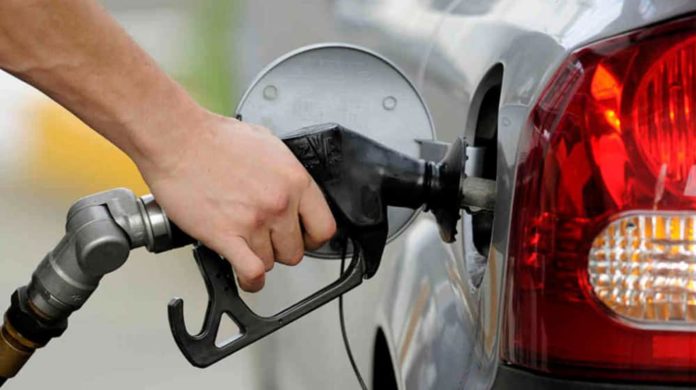 The government of Pakistan’s has been charging nearly 100 percent additional levy on petrol and diesel in the name of taxes for generating great revenues for the national kitty, revealed a response which is tabled in National Assembly.

According to a calculation, the ex-factory price of petrol and diesel is almost half of what these products are being sold at the petroleum pumps at Rs. 69.50 per liter and Rs. 77.40 per liter right now.

This means that petrol and diesel is sold at around Rs. 30 to Rs. 35 per liter by the factories.

The rest of the cost is taxes of the government levied on every liter for consumers of these petroleum products irrespective of their purchasing power.

These revelation of the 100 percent overcharging of money by the government was based on the calculation carried out by Pakistan State Oil (PSO) on the demand of Public Accounts Committee of National Assembly.

Syed Khursheed Shah, Head of Public Accounts Committee, National Assembly, wrote a worth-reading letter to the Prime Minister Shahid Khaqan Abbasi, who was previously served as the Minster for Petroleum and Natural Resources.

There is huge difference in actual cost of these products and and the consumer prices.

Almost double price is being charged from consumers through imposition of high taxes and levies.

This is great injustice with the consumers of whom around 70 to 80 percent belong to low income group and posses motor bikes, auto rickshaws, low power vehicles, tractors, etc.

High prices of these products also results in unwarranted inflation which puts an additional burden on general public especially the poor class and slows also the economic activity in the country.

Pakistan is a welfare state and it is responsibility of the government to provide relief to the public through its policies and actions.

Burdening a common man with hefty indirect taxes is totally unjustified and should be stopped immediately.

Heavy taxation and levies are not only applied to petrol or diesel only but it is applicable on all petroleum products.

Also, the price includes a certain margin of Oil Marketing Companies (PSO, Shell, Total and etc,) and of dealers, the petrol pump owners.

The cost of transportation of petroleum products from depot to petrol pumps is also included in the one liter of petrol and diesel.

It is important for mentioning here because petroleum products are major contributor in the overall collection of indirect taxes in Pakistan. Not only PML-N government but also the previous government of Pakistan Peoples’ Party (PPP) relied on this tax for revenue collection.

Petroleum product prices could be reduced for the general public by easing of tax rate by the government, especially GST or Petroleum Levy.