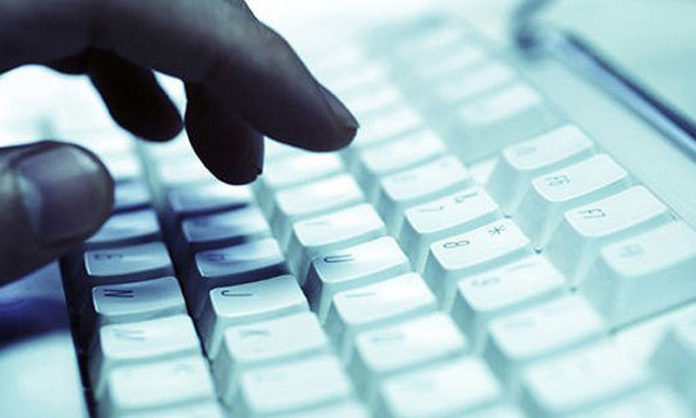 Senators on Wednesday invited renewed scrutiny of the Prevention of Electronic Crimes Act, 2016, calling it “dangerous” and a “black law“.

In a meeting held in Islamabad on the matter, Senator Farhatullah Babar said: “The bill is an attempt to curb citizens’ freedom of speech rather than protect them. Banned militant outfits continue to operate freely on social media but restrictions are being placed on citizens raising relevant questions on online portals.”

He also criticised the interior ministry’s blanket order against ‘those posting against the Army or against Pakistan’s national interests’.

“Who decides which questions [raised on social media] are against the Army or national security? Is asking questions about 90 acres of land to defaming the Army?” he asked.

“The government is in fact restricting citizens’ freedom of speech in the name of national security,” he added.

“Mashal Khan was brutally murdered because someone created a fake profile in his name. The law should have been protecting him, it should be protecting citizens,” said Senator Usman Kakar.

Kakar said that there should be no restrictions on social media; rather, its misuse should be prevented.

The senators also condemned the use of the cyber crime law in cases against journalists and said that social media should not be banned in the country.

Senator Aitazaz Ahsan said that he had lent support to the bill when he learnt that people were misusing social media to upload edited pictures of women for blackmailing purposes. However, he said, the law had not been used to this end as yet.

Minister of State Balighur Rehman told the Senate that in 2013, 1,312 complaints were registered under the Prevention of Electronic Crimes Act. He said the number of complaints has only grown ever since.

Rehman said that the government has no intention of using the act as a cover to make arrests.

By the end of the proceedings, Senate Chairman Raza Rabbani demanded that a report on the workings of the law be submitted to him within a month.

What Is Really a Science Graph?

A Comparative View of on the Web and Standard Psychology P