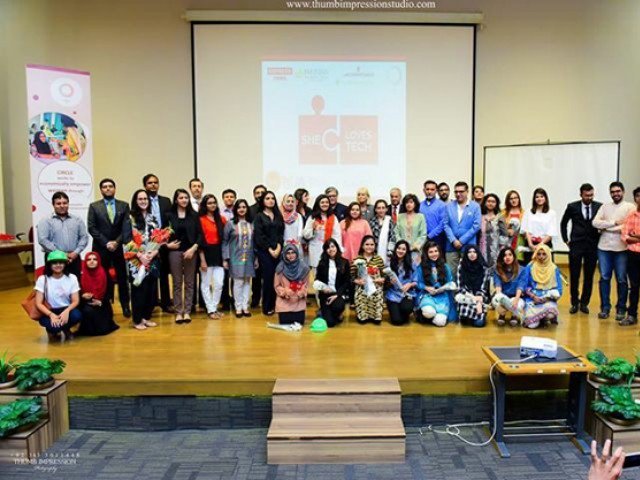 KARACHI: Anusha Fatima of Trash It, who does not need her nation to end up plainly a refuse dump, has won the She Loves Tech Pakistan, a worldwide rivalry for ladies.

The opposition was sorted out by CIRCLE Pakistan, an association established by Sadaffe Abid which works for ladies’ strengthening through business, backing efforts and research. The last round of the opposition occurred at the city grounds of Institute of Business Administration. The jury included Prof of Entrepreneurs and Innovation Imran Sayeed, , OPEN Karachi President Zakiuddin Ahmed, Startup Adviser and previous IBM Chief Executive Officer Humayun Bashir and Ayesha Khan, Associate Director for Portfolio at Acumen.

Fatima will now speak to Pakistan in the worldwide rivalry of She Loves Tech to be held in Beijing. As of now an understudy of software engineering at Habib University, she is occupied with municipal hacking and reasonable group models.

Complaining is simple however assuming liability and following up on duty is a testing errand for individuals, Fatima says.

“Through my startup, I am exploring and formulating a model for effective natural waste transfer particularly for families”.

I have been blessed to be a sprinter up at Startup Weekend Karachi, 2017. It started from that point. The group, thought, motivation and the fire to get it going, she included.

The runner up at the occasion was Samar Hasan, who went to the opposition with the possibility of ‘Mera Paisa’, a startup that she has as of late helped to establish. Her organization is centered around bridling thoughts for change and making key mediations in big business improvement, institutional advancement, administration and popular government, exchange and backing and different ranges.

“DoctHERS” was announced the second runner up, while the third runner up was ‘Sehat Kahani’, which was a thought and startup of Dr Sara Saeed Khurram. Sehat Kahani prime supporter and CEO, Dr Khurram, endeavored to start a group development center point situated in Pakistan. Sehat Kahani takes a shot at enhancing fundamental social insurance in groups through a range of administrations concentrated on essential medicinal services conference, wellbeing mindfulness and wellbeing directing. 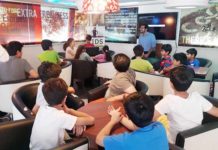