Home Mobile Xiaomi is Officially Launching in Pakistan on Feb 20 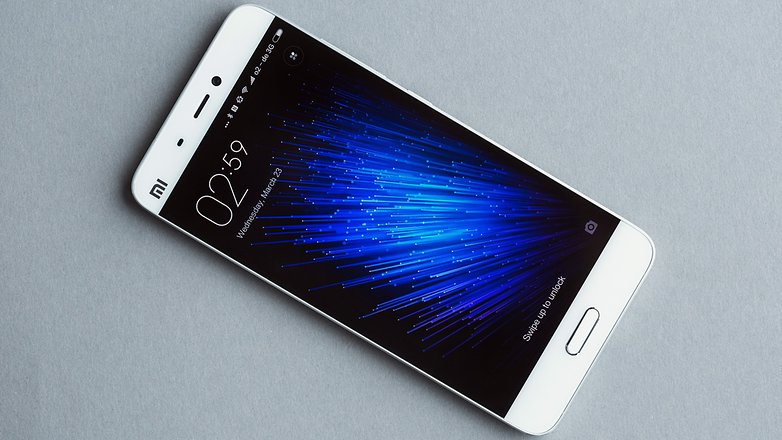 After some distribution challenges and delays, Xiaomi will finally launch in Pakistan on February 20th, 2017.

Launch news came after the Chinese phone-maker partnered with “Smart Link” for its distribution, management and other functions in Pakistan.

Launch event will be held in Islamabad and is likely to be attended by Xiomi officials from China as well. Zong and Daraz Pakistan are also mentioned as launch partners.

We know that PTA had given approval of at least four Xiaomi phones, and it is more likely that more phones will be available in Pakistan very soon.

We don’t have any final words on prices of these phones as of yet but, as you know and expect, we will bring you the details as soon as it would be possible for us. 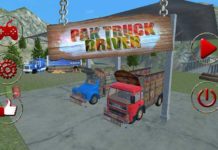