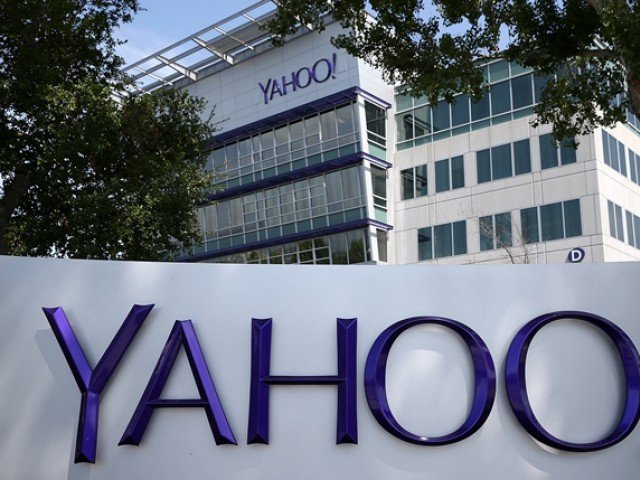 NEW YORK CITY: Yahoo slashed the price of the sale of its core Internet business to Verizon by $350 million following a major data breaches at Yahoo, the two companies announced Tuesday.

Under the revised terms of the deal, Verizon’s purchase the Yahoo assets will now total $4.48 billion. Yahoo still faces probes and lawsuits related to the breaches, which affected more than 1.5 billion accounts.

The transaction had been delayed due to the hacks.
Yahoo announced in September that hackers in 2014 stole personal data from more than 500 million of its user accounts. It admitted another cyber attack in December, this one dating from 2013, affecting more than a billion users.
Under the terms of the revised agreement, Yahoo will continue to cover the cost of a Securities and Exchange Commission probe into the breaches and shareholder lawsuits.
However, other government investigations and third-party litigation related to the breaches will be shared by Verizon and Yahoo both under the revised agreement.

“We look forward to moving ahead expeditiously so that we can quickly welcome Yahoo’s tremendous talent and assets into our expanding portfolio in the digital advertising space.”

Operate the World-wide-web to have Economics Task Assist

Howto Write an Essay for Me Personally