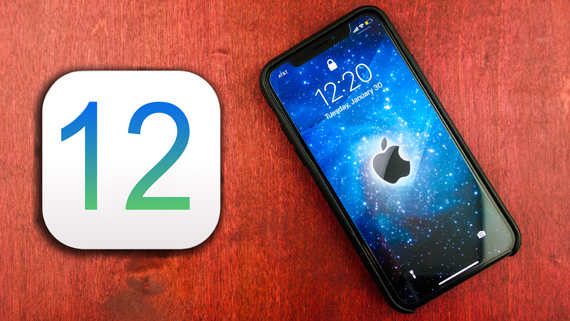 Apple has announced new updated iOS 12 in annual WWDC. New iOS 12 features are about to change your iPhone and iPad, thanks to the update that was announced at the very start of the Apple WWDC 2018 keynote.

iOS12 will be updated in all devices which are currently working on iSO11.  So, iPhone launched after Apple iPhone and iPad launched after 2013 will be able to updated iSO 12.

You can get the iOS 12 developer beta now (as we’ll explain below), wait for a likely public beta at the end of the month, or get the final version with new 2018 iPhones. So though this updated camera function 40% and key board 70% become Swift.