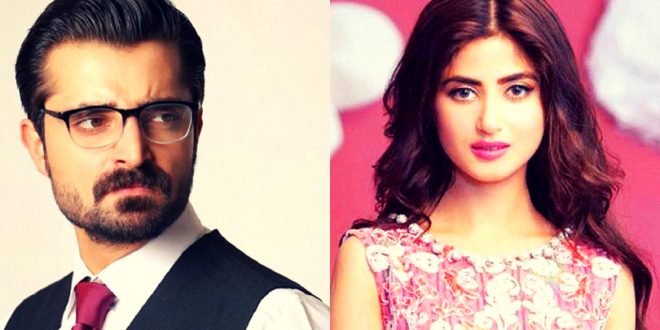 This drama written by Umaira Ahmed and directed by Haseeb Khan Samina Humayon Saeed and Sana shah Nawaz are producer of this drama serial.

The Way to Study for the AP Biology Test