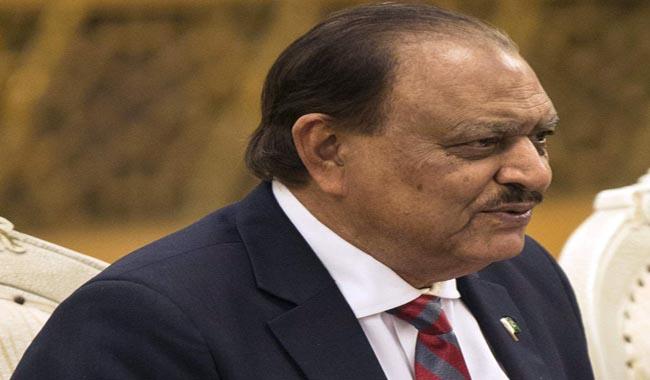 Federal cabinet approves Rs0.76m that is Rs.766, 550 increase in president of Pakistan’s salary.

In a meeting of the federal cabinet, chaired by Prime Minister of Pakistan Shahid Khaqan Abbasi at the PM House on Tuesday, it was decided that the salary of president of Pakistan would be increased by Rs766,550. Now president salary reached at Rs846,550.

According to the summary, the president’s salary shall stand a rupee higher than the salary of the chief justice of Pakistan.

For this revision to take effect, an amendment in Section 3 of the President’s Salary, Allowances and Privileges Act 1975 will be made. Also, a section will be inserted for the salary to see a yearly increase corresponding to the increase in inflation.

The newly-fixed salary would mean that the president will be paid higher than any public functionary of the government of Pakistan, the summary reveals.

The last time the president’s salary was fixed was in 2004 when it was appropriated at Rs80,000.

iPhone 8 is rumoured to be getting 2 major changes that will boost battery...

Once you choose the career that you’re considering, you need to choose no matter...