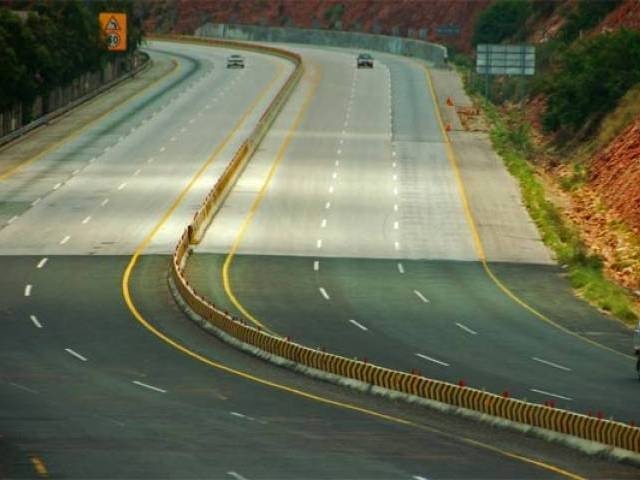 The provincial government to inaugurate a large section of 50Km of the Swat Expressway today which helps cut down the journey time from Col Sher Khan interchange to the Katlang interchange to just 45 minutes.

The government believes that more than 18,000 vehicles will pass from this route on a daily basis.

The government, in its statement, said that it hopes the expressway will prove to be a game-changer for the province, generating not only immediate benefits but will also provide tremendous prospects for development of transport, communication and tourism in the province.

How to create Any Functionality Dissertation: Part 1

List of Only Safe Milk Brands to Use in Pakistan