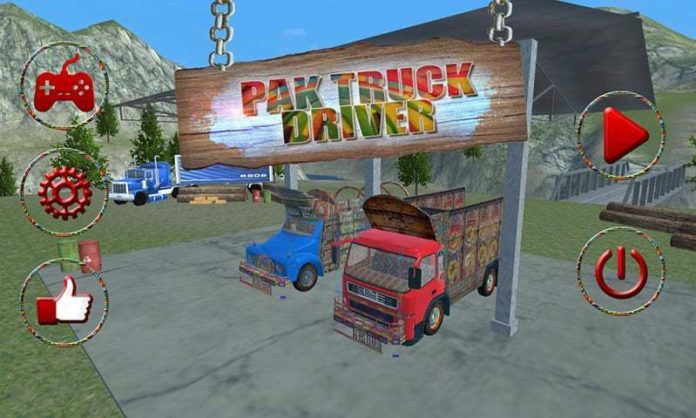 Newly launched game ‘Pak Truck Driver’ is looking as the most exciting driving game to have come out of Pakistan. With beautifully decorated truck, it takes you through Pakistan’s breathtaking mountain ranges.

Your task is to carry goods from one location to another while ensuring minimum harm to the shipment. With narrow and dangerous roads, lofty speed breakers, and tricky curves add to difficulty and excitement to it.

The trucking experience of course, is not complete without the famous truck horns and folk music in the background; and ‘Apex Logics’, the developers behind the game, have incorporated these elements into the game with great style.

How to Play Game?
‘Pak Truck Driver’ is crafted for good performance.

You have two trucks in your garage but you must use only one to clear five levels before you earn keys to the second truck.

The game is basically based on one long, continuous road, which is divided into multiple stops, through the mountains.

Much like in real life, careless driving in the game will not only knock the goods out of your truck, but it will also cost you a life [in the game].

Overall, the game is very simple but the last few levels stand out as much more challenging than the rest levels.

The 3D graphics are fairly pleasing. The blue sky, rocky, snow-top mountains, green pastures are a leaf out of one the world’s most beautiful destinations in Paksitan.

More positives: More You are in control
It is always good to have multiple camera angles, although every time you end up sticking to one that gives you more control.

‘Pak Truck Driver’ gives you the options of being the truck’s driver and viewing your decked out truck rumble through the terrain from a slightly more distant angle.

Not to worry about – the different camera angles have no direct bearing over the game play.

The suspension of the truck is fairly responsive. The truck reacts understandably, as they do, when you apply the brakes or take sharp turns.

What you have; the tilt-to-turn feature may end up helping you burn a couple of calories!

The very famous Pakistani truck horn is right there to be used. It may not have much use in the game but use it is fun altogether.

Perhaps that is what the nature of our horns.

The downside: Some Unwanted banners
Of course this isn’t the perfect truck driving game.

pretty obvious, banners and ads are the part of game developers but it isn’t wise to have a banner pop up during game play.

It affects your performance reasonably, and causes unwanted hindrance.

There is also a some sort of room for improvement in the graphics department.

Some Advice for it
While ‘Pak Truck Driver’ is a must for those into driving games, the developers can do a bit more to add quality to the player’s experience.

It would be useful to have a scoring system based on the time travelled along integration with Google Play to track records and progress of the players.

Newer locations, fresher terrains, and a wider variety of trucks are the requirements of this game.

Another feature that could have been improved was the presence of other cars on the roads, as it would be an effective way to increase difficulty and make the experience more exciting for the player. Nevertheless, this is a great idea which is implemented with great style.

‘Pak Truck Driver’ is one heck of game you must play. 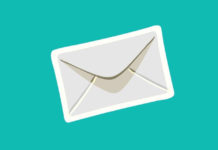 Doctorate in Computer Science – The Ideal Degree For Anyone

Fun Science Points You should Know